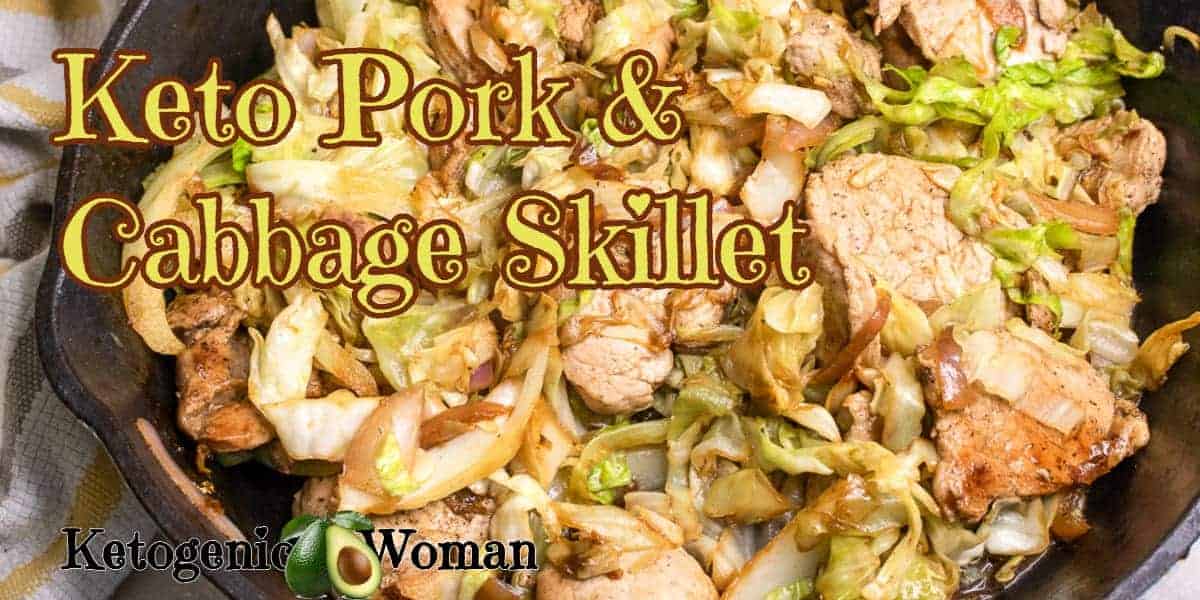 I have to tell you I grew up on pork and cabbage! It was usually in the form of some sort of pork meat and sauerkraut. (I have Eastern European parents).

My Keto Pork Tenderloin Cabbage skillet recipe takes it to a more sophisticated level but is still easy and healthy and good for the budget!

This is a satisfying family dinner!

This Keto Pork Tenderloin Cabbage Skillet is perfect for a busy weeknight, yet it could also be a Sunday dinner. The best part besides the flavor is that it is One Pan! Which means very little after dinner cleanup.

It is a perfect keto and low carb meal with healthy fats from the olive oil and low carb veggies from the cabbage. And did I mention that it is a one pan meal?

Pork Tenderloin in some form has become a weekly staple for my family. This is due not only to it’s versatility, but it is one cheap low carb meal!

Anyone who is doing keto on a budget will love this meal!

For more tips on how you can do Keto on a budget check out my 12 Tips here!

What Do You Need to Make Keto Pork Tenderloin Cabbage Skillet?

Tips for Making the Pork and Cabbage Skillet 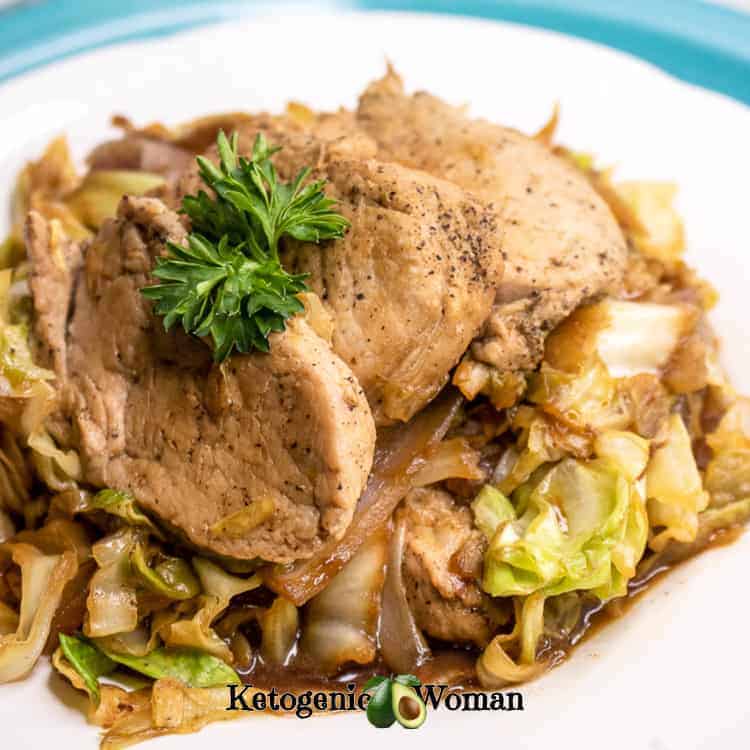 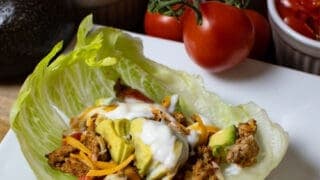 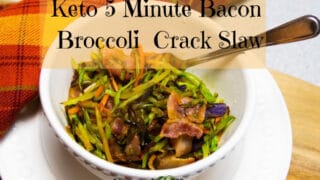 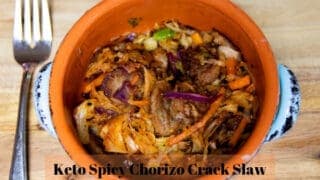 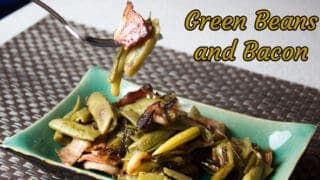 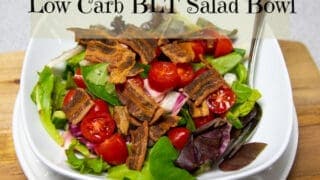 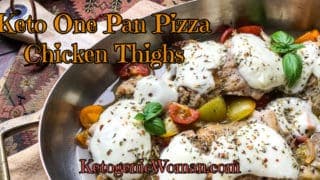 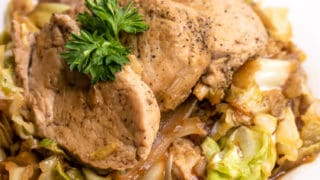 If you like One Pan Keto Dinners, here are some more to try:

Save this Low Carb Pork and Cabbage Skillet Supper for later! 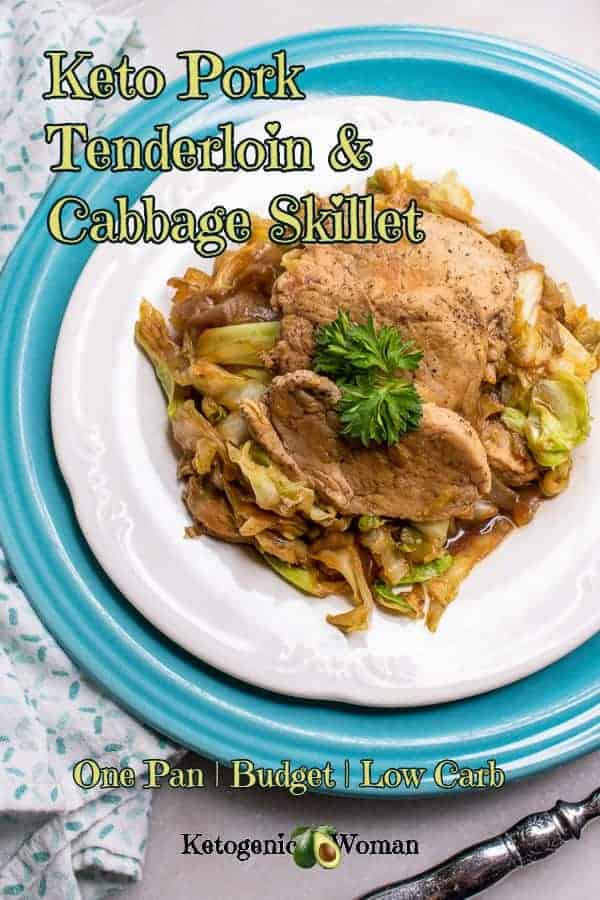